Destroyers to Play in Temporary Stadium

No news articles are published. 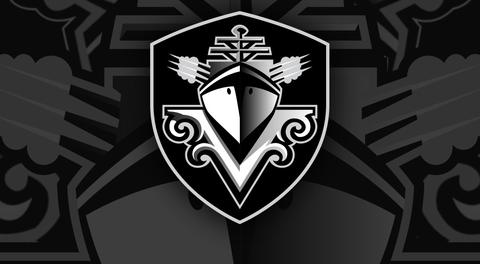